Please do not hold me personally responsible for the resulting imagery coming up soon. It might induce unexplained cravings, hunger and raw animalistic squealing.

The whole dude food movement has been around for a bit now. Some might sneer but hey don't beat it till you try it. Merrywell's New England Lobster Roll sounds pretty good to me right now. And those folks down the Brunswick way are doing pretty well too. To me dude food just means unpretentious down home cooking.

Big Boy BBQ was introduced to us by my good friend H. For the uninitiated, H was originally from Texas and in case you don't know, bbq is obsessively kinda big in that part of the land. We found out the owner of Big Boy BBQ is American and yes, he uses hickory wood...

Expect a queue or a jostle for seats in this double-storey casual diner. Drinks are free-flow and self-self for $3+ and an extraordinary number of Asian overseas uni students flock the place constantly. So you gotta know it's good and value for money somewhat.

Price-wise, it's probably still not the cheapest meal in town. I mean the Asian students share a platter ($99) among a group of 6 to 8, which means it feeds about 3 people normally. But to be fair, their half-rack of ribs is similiar to a full rack at TGIFridays.

To be honest, I would come here just for the sides. The onion strings are thing, crispy and coated every so thinly with batter. You can almost forgive the greasiness of fried food for the tantalising smell and ever so pungent taste of the onion strings.

Not a fan of chips or fries myself as too many places Aussie fish n chip joints catering to easily-satisfied customers serve up soggy thick-cut nonsense as the real thang with a generous helping of salt to disguise the awfulness of greasy mess. So when S and our friend T wanted a big serve of it, I crinkled my nose, shaking my head at the foolishness of these 2 gents. 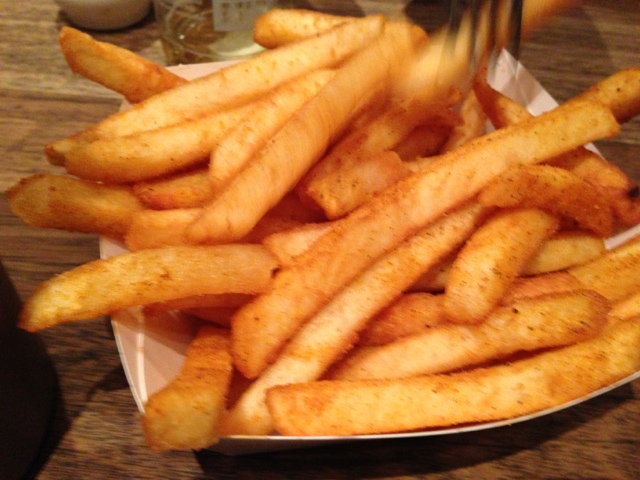 I waited to gloat when the chips arrived. The gloat got caught in my throat as I bit into the golden crunchy skin of the outside and the soft sweet flesh of potato in the inside. I thought the insanity of fresh hot fried anything must have played with my brain temporarily. But no...the second bite cemented it. Taste of the cajun spices and a dip in the spicy bbq sauce confirmed it for me. I've found chip haven and I sure am not going to hell for it. 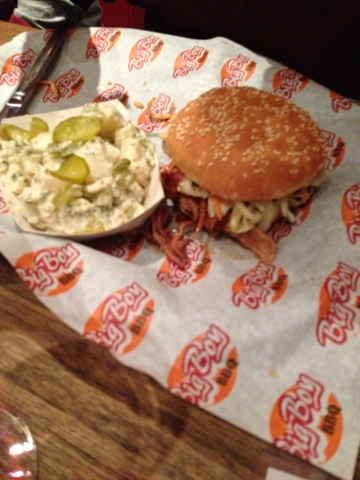 Hands up, those who have not heard of pulled pork. Now hang your heads in shame just imagine soft succulent pork moist in its own juices and smothered in a smoky thick sauce, and there you have it. The tangy coleslaw is perfect as it cuts through the richness of the pork and sweetness of the pork. Just tart enough with a hint of pickles to break up the monotony of buns and meat filling, the coleslaw is definitely a star in itself.

The potato salad is surprisingly not heavy or stodgy. The restraint is actually quite surprising as I was fully expecting big chunks of potatoes and thick mayo. Even the seasoning was just subtle. Another side dish I was more than pleased with. 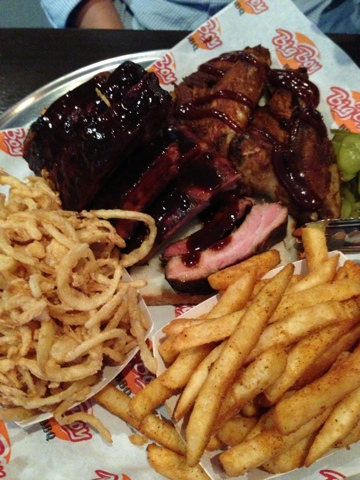 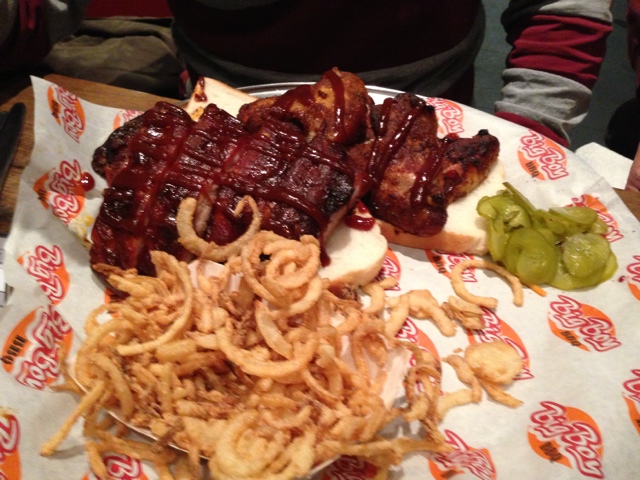 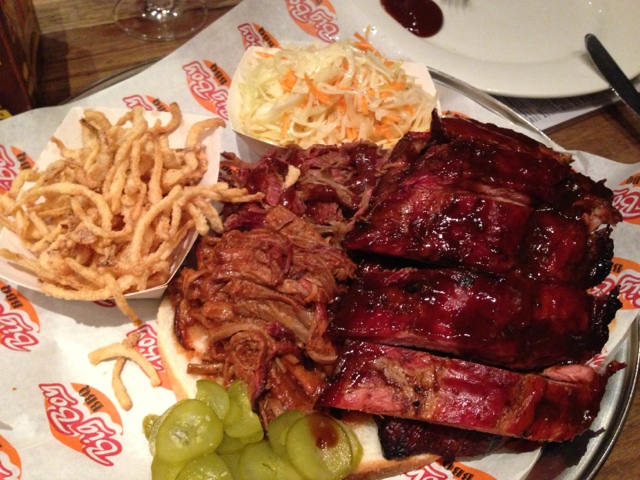 S and T ordered the platters. Yes, ONE EACH.

There were the usual sides of your choice, beef brisket and pork ribs. You can choose the kind of ribs you would like - lamb, pork, beef. But it had to be the pork of course. Another kind of platter is the wings and ribs.

The beef brisket was tender and I do not care for other's opinions, I am perfectly happy just having the brisket by itself with maybe some blue corn tortilla chips. Je veux le boeuf. Delicieuse!

I was however a little disappointed with the ribs. It was not fall-off-the-bone, even though it does have a smoky flavour. Surprisingly although this was what we came here for, the other dishes were more of a standout. 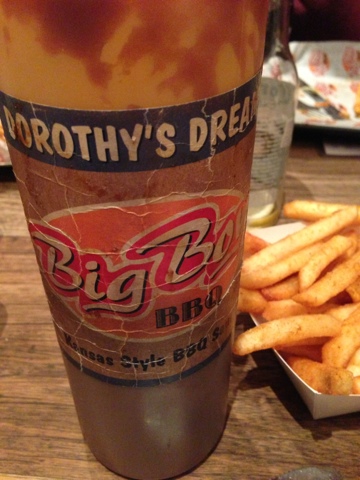 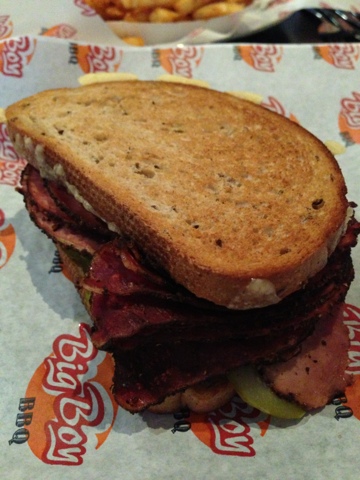 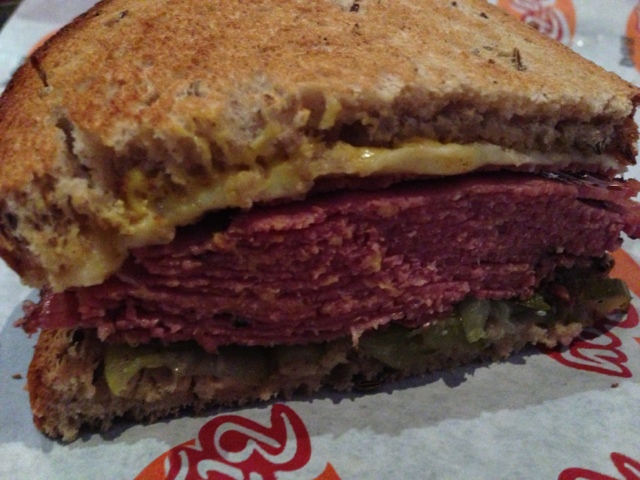 Might I be so bold as to suggest no words need accompany the above pics? Pastrami on Rye. 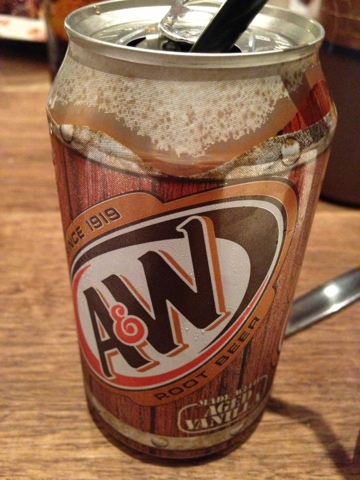 Now GO. You are welcomed.