It was a chance passing on Lygon St and a quick glimpse of that oh-so-familiar logo that I realised the Singapore famous Kopitiam, Killiney was here in Melbourne! S was convinced I must have got it wrong, how could a coffee shop in Singapore be right here in Melbourne? But hey, here it is.

For those in the know, Killiney is known for their kaya toast and kopi (which I don't drink). Personally I've always loved Ya Kun's thin brown rye bread with kaya and butter. Not that I'm in a position to be picky here in Melbourne. And I do have fond memories of Killiney as a kid in Singapore next to ComCentre.

Back to Killiney in Carlton.

The decor is nothing like I remembered of the more humble version in Singapore. But mind you, that was going back decades ago. It's a franchise so I was hoping for authentic versions of Singapore fare especially now that Chom Chom was no longer around. 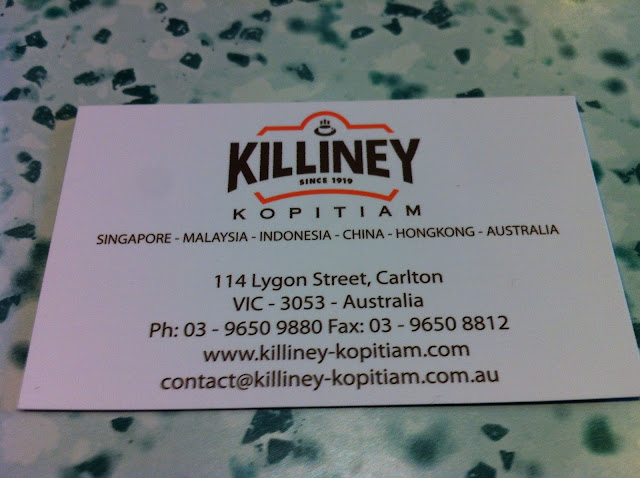 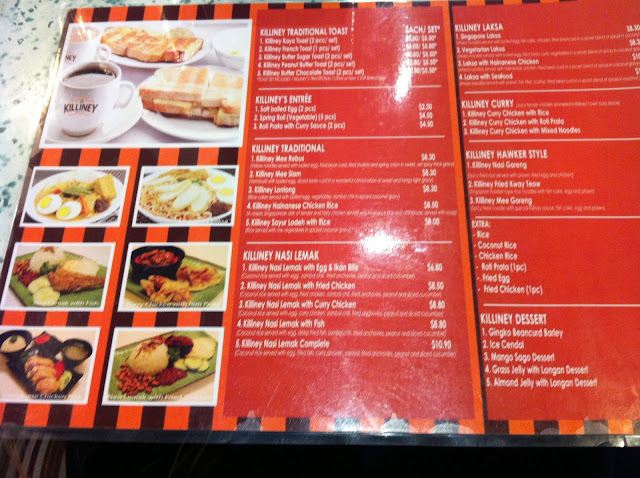 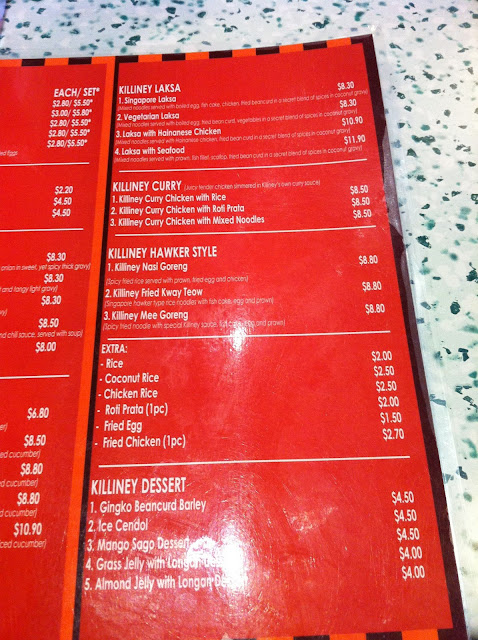 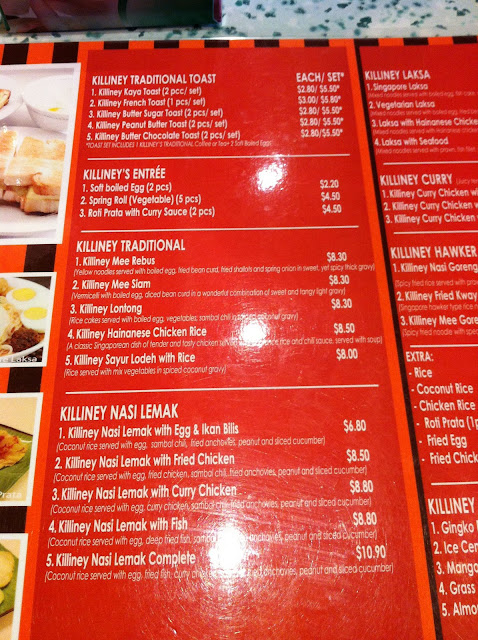 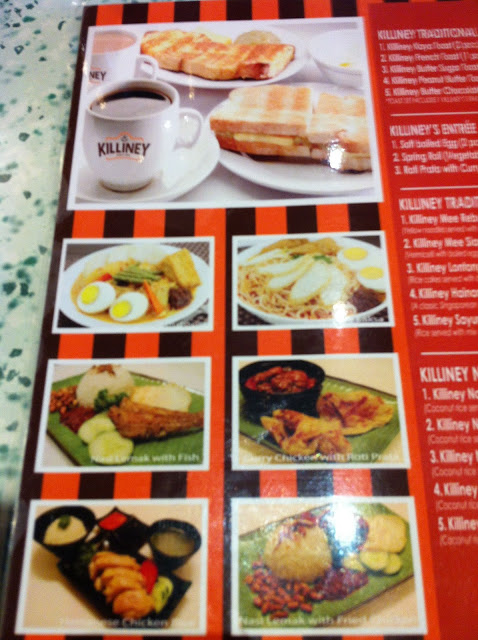 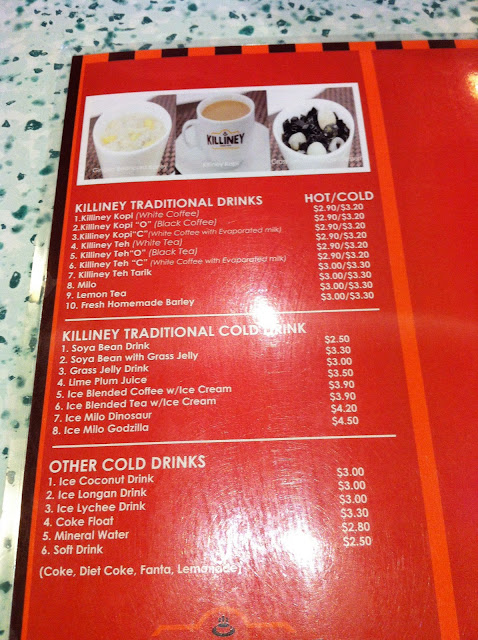 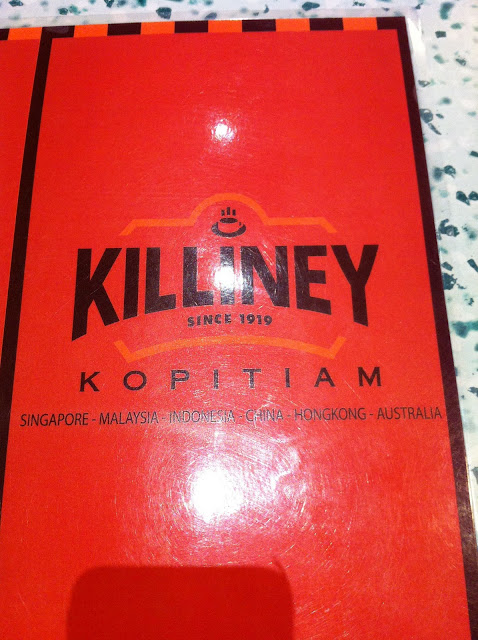 Of course we had to order their signature set of Kaya Toast, Soft-Boiled Eggs and Teh Tarik to start. 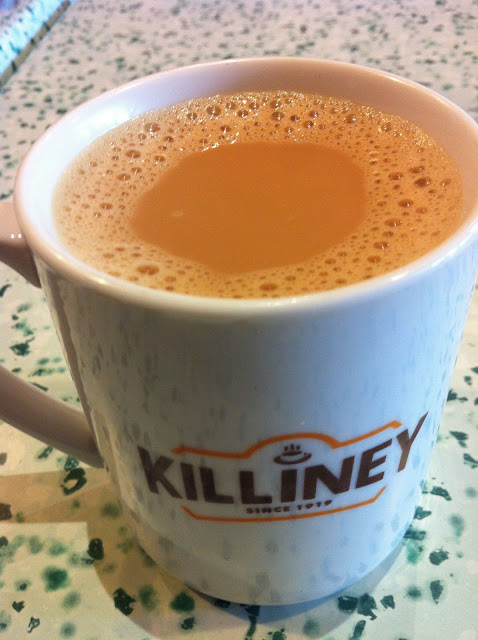 The teh tarik was way too sweet, it lacks the fragrance and strength of a good teh tarik. 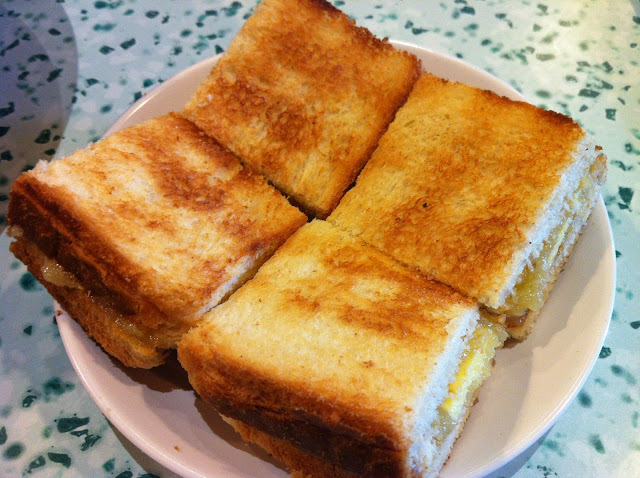 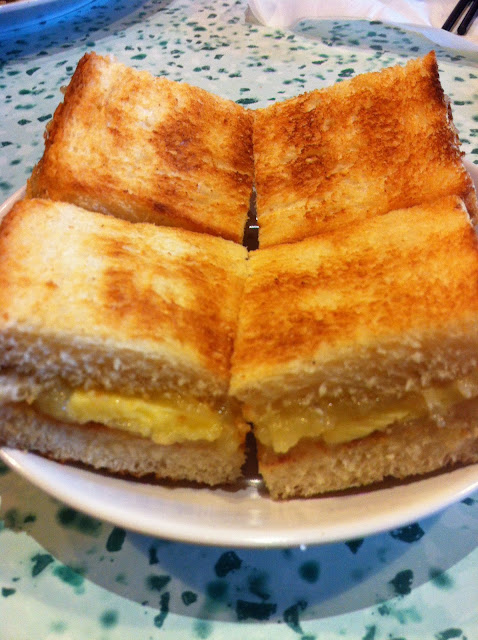 I was certainly not disappointed with the kaya toast. While the bread was just an average toast, the triumph was definitely the kaya. The whiff of coconut pandan brought back great childhood memories of biting into a warm toasted kaya slice. My fave kaya in Australia is Glory's Hainanese Kaya in a jar. But it sure doesn't beat Killiney's fragrant pandan flavoured coconutty eggy concoction. 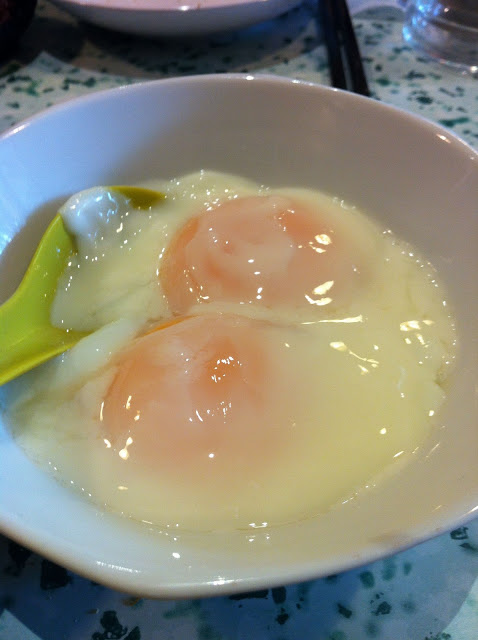 Eggs were cooked perfectly but I was offered light soy sauce instead of the thick caramelly kecap manis. Love the little spoon, so so kopitiam. 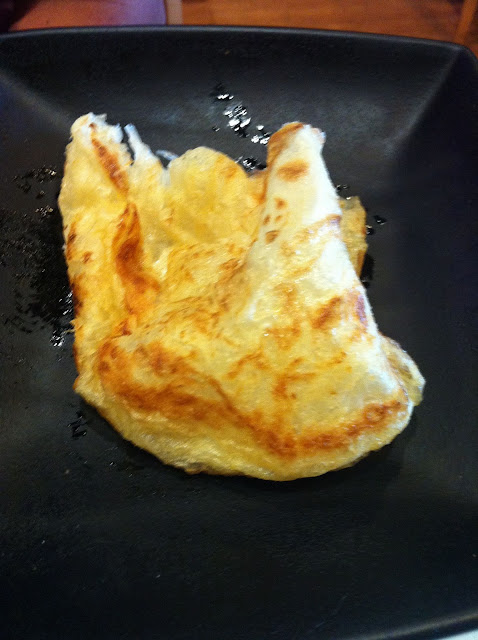 Roti Prata was floury and definitely not the Singaporean version I remembered. Completely edible but does not leave you wanting more. It tasted just slightly stodgy. 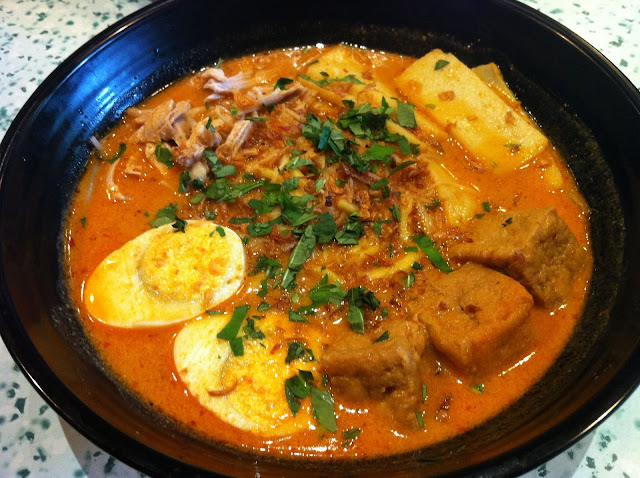 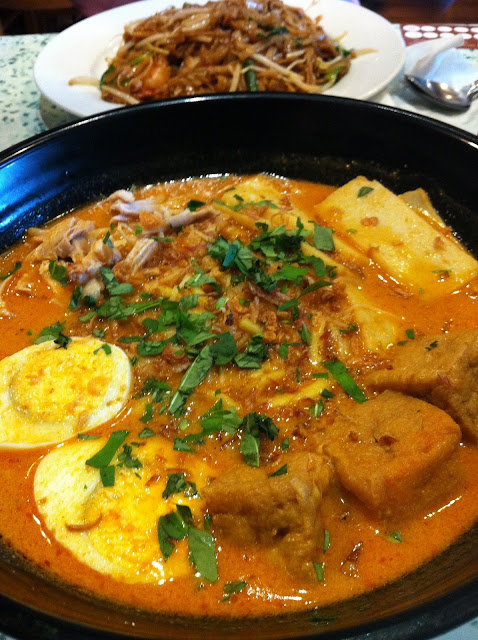 I was anticipating the taste of laksa from home. From the pics on the menu, it looked like they were serving it with thick rice vermicelli (chor bee hoon) as was the description. Disappointing, it arrived with hokkien noodles instead. The broth was scented with the right amount of coconut milk, spices and laksa leaves. Unfortunately without the right laksa noodles, it just missed the mark. 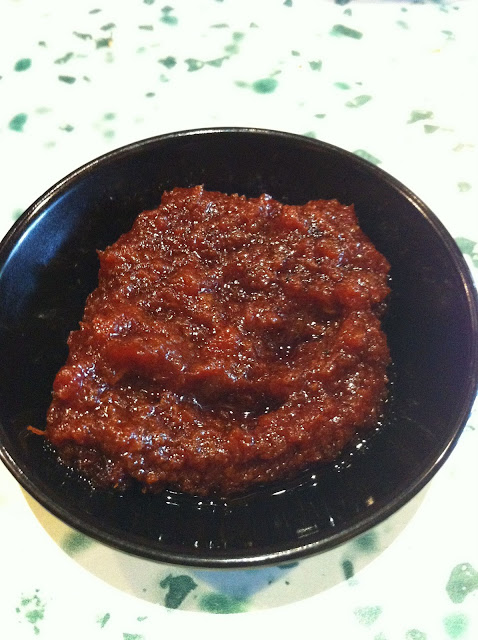 The sambal chilli was familiar enough. 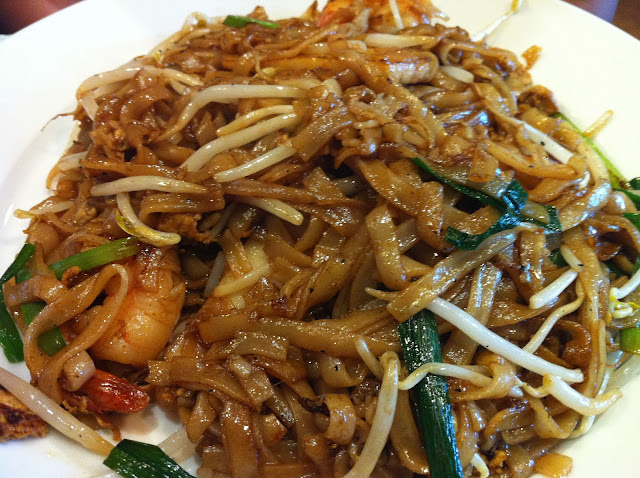 The char kway teow actually tasted rather like an Aussie version of itself. I was so rooting and hoping this would turn out good. But it's neither Penang char kway teow nor Singapore sweetish char kway teow. Again, perfectly edible but I question the authenticity.

We did take away the mee siam and chicken rice. While the minute portion of mee siam was fine (nothing a packet of Hai's instant paste can't match), the chicken rice was suitably impressive by Melbourne standards.

The owners assured us they were refining as they go and will be adding more to the menu. They are such nice guys you really are genuinely hoping the business goes well. They are looking at expansion, which sounds promising. I do hope they will and have plans to stick around longer. Actually talking to them reminds me of Singapore Chom Chom's Andrew, engineer son of the owner who is there helping most of the time and one of the most genuine guys you ever meet. Singapore do breed good blokes.
Email Post
Labels: Killiney Kopitiam Melbourne