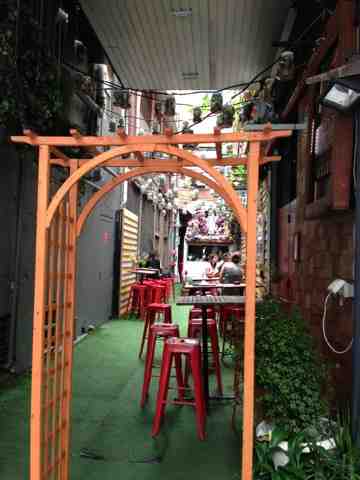 Located in a little alley off Little Collins St, Chuckle Park is so Melbourne, we had to chuckle venture in.  It's no secret our alleyways play a huge part in the charm of our European city. Much the same has been said about how copycat NYC we are.

Chuckle Park is that wondrous mix of hare krishna, gaudy, hip, cool, hippie flower child garden paradise you dream of in a parallel universe of foodie hangout but in reality is a food truck with empty bottles and jars as decor. 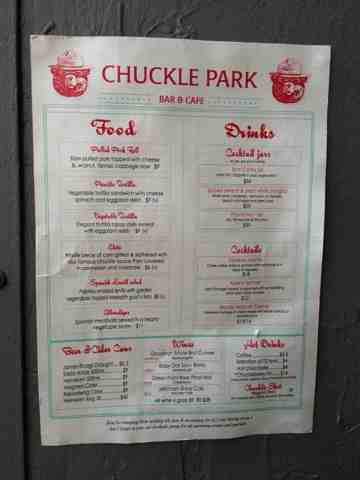 The honest truth is this place does not feel contrived. Although on the day we were there, there were a couple of tables of try-hards uncomfortably perched, no food just beer. But hey, takes all sorts.

The menu consists of a small but interesting selection of food. To be honest, all I saw and the only thing that stood out in glaring bright Hollywood lights was the pulled pork sandwich. Sorry, slider. 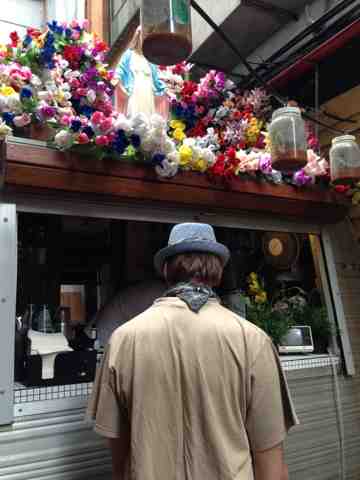 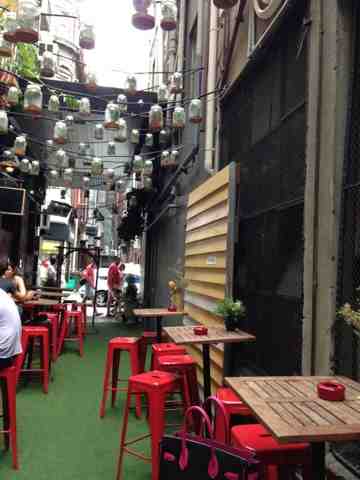 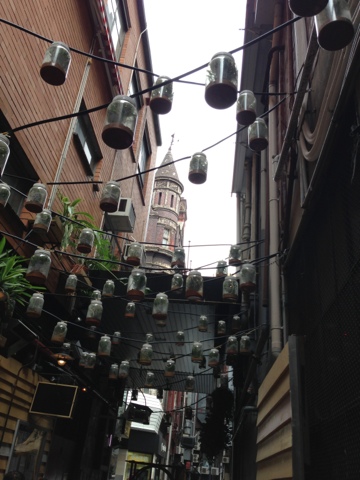 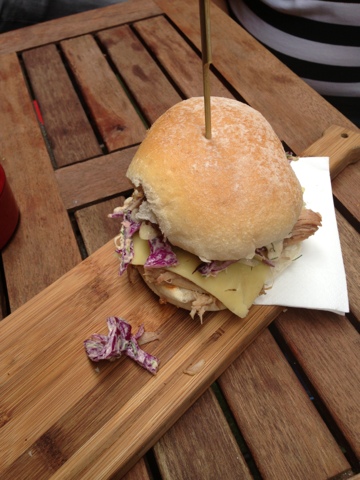 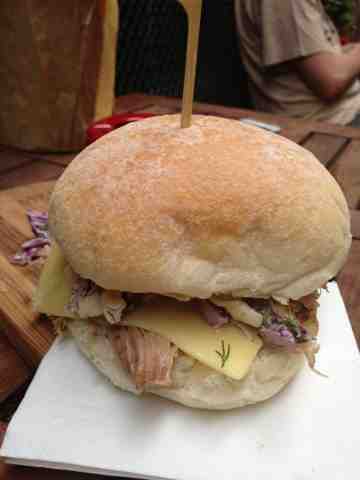 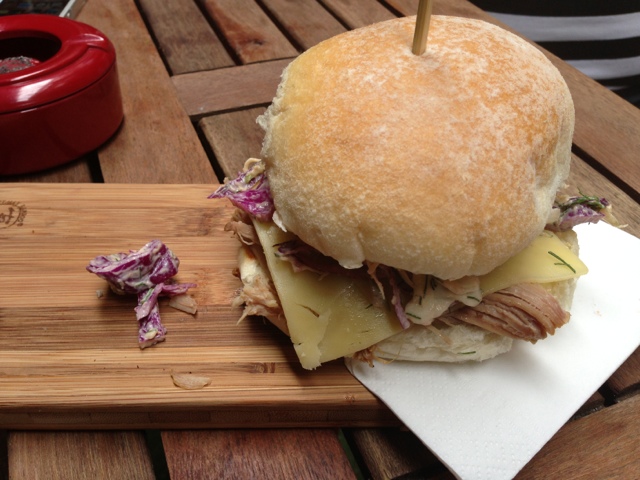 I wasn't actually expecting much. Afterall I thought the hipster quotient of the place was what it was about and the appeal wasn't so much food focused. But I changed my mind when I took and tasted my first bite of the slider.

The pork was tender but still defined in texture. The flavour was subtle but makes perfect sense as the sharp bite of the cheese and tangy slaw cut through the meats. The juices of the pork did not dampen the buns. Really yum. 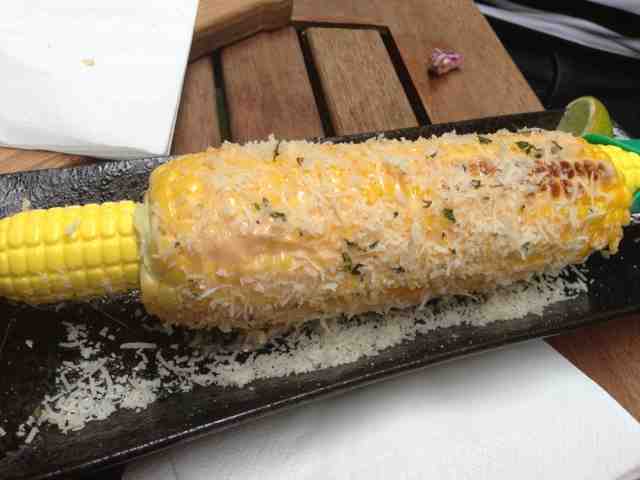 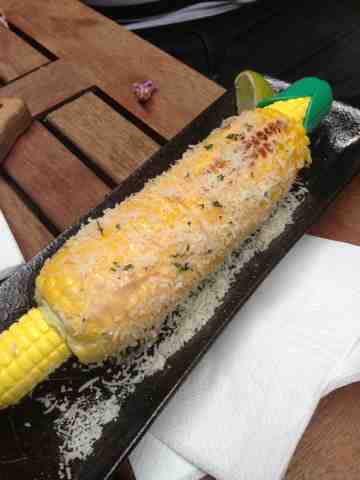 Corn on a cob is corn on a cob. The natural sweetness needs nothing but a slather of butter and a sprinkling of salt. But boy, this is gooood. Parmesan, lime juice and a Chuckle Park dressing (I've forgotten, it's been THAT long since I've been there and this blog post has been sitting in "draft" mode).

Do note though, these guys do NOT do takeaways. It's strictly dine-in only. If tall bar stools and laid-back service is not your "thing", then stay away. But come on, live a little. 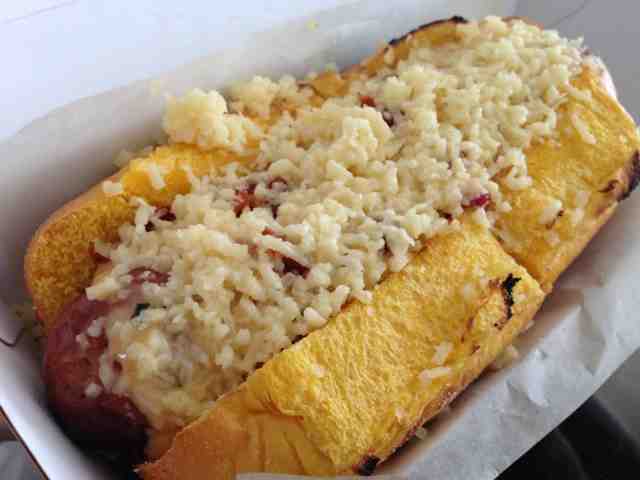 Chuckle Park was not the end of our sojourn...

As you can see, Snag Station round the corner serves up some pretty tempting fare in their Chilli Dog and Toulouse Dog ;) 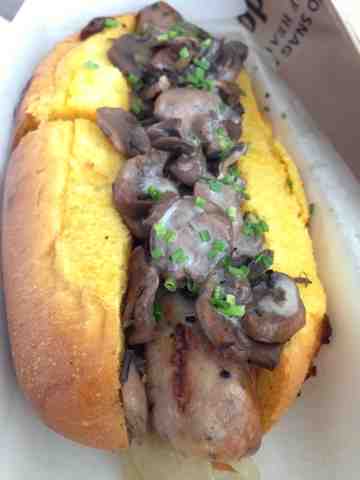